My real home,is in Cyprus,but i’m gonna go the Summer in my country,(Bulgaria),and i’m gonna see the house i’ve lived a little bit when i was a baby. My country is not the best,is not even so the worst,i think. The countries are not the best, but not and the worst, they are just normal. And,by the way,the pets i’m gonna see are: 3 dogs, 1 cat. The cat is a male,and he doesn’t has a name. The 3 dogs i’m gonna see are all mongrel dogs: the one is a black and a little bit white dog ( is a male,adult), the other two dogs, are actually puppies, both mongrel dogs,the one 2 months and the another one is 8 months.

I don’t have a photo of the black mongrel dog, but anyway i’m gonna tell you their names: The 2 month puppy is Marley, the 8 month is Roy and the black  is Rony. They are all male dogs. I don’t know why, but Roy has something on his back: when my grandmother touches his back,he starts to cry, can you guys ( if you know what this is),to tell me in the comments what this can be? And Roy cannot see very well,anyway. I love all my pets,but i don’t like that sometimes a girl that we are friends,comes and tries to pet my pets 😡

Anyways, Have a great Summer and have a popsicle-nice ice cream day!

Well…Hello guys and today i’m gonna tell you how much i just love the wild!  Well,lets get started!

Problems with the wild

Well, i love animals, plants, grass, trees, birds, waterfalls, pets and underwater animals. But, my only problem is that there are people that cut down trees for no reason, kill uneatable animals for no reason (cheetah,lions,gorilla etc.), when trees are babies, (small trees), they let their sheeps to eat them, some of people don’t care and throw their trash on the road, people that set fire in the forests for no reason, people that smoke in their cars and let their cigarettes on the road and then a trouble starts. And when i see that is the person’s fault on a problem, they say that is the animal’s fault!

For example: One day,my mom tell me that in her’s facebook she read that one woman, get drunk and didn’t care about her’s dog, and her’s dog escape her’s home. And, my mom tell me that the dog of the drunk woman, attacked 3 women.  And then,they say that it was the dogs fault, and they killed it.  This break my heart and make me so sad, that i even started crying and screaming like crazy… …

By the way,lets talk about something more happy about the wild anyway.. 😦  😥

They live in the snow:  arctic fox, arctic wolf, polar bear, orca(maybe), sharks, snow leopard,bobcat and lynx. (the lynx and the bobcat,both can live and in places without snow),octopus.

They live on mountains: eagles, cougar,snakes.

The not aggressive animals

They live in our hotels or in our home: rabbits, mice (raised),chinchillas.

They live on the road: rats, mouses.

Ok, here it started to be a little bit like encyclopedia :D.

Ok, by the way guys, thank you for reading this post( if you do), and have a nice day! 🙂

Hello guys! Today,i’m gonna tell you how i feel in my fantasy and what i’m fantasy.. 😀

Today, i’m gonna tell u about my ‘Fantasy World’! 🙂

Now,lets start by saying to you about what i’m fantasy!:

‘Well,the most times,when i play games or see some films that i like or love 😀 then i start to fantasy this game or this film! Is like a feeling that… i want to… be in my fantasy! Because i love to make my own films in my fantasy!

OK,now,lets start our journy  in our fantasy! The things you need just to do is:

Step 1.:First,just relax and get out of you your fears and don’t be scared.But,if you can’t relax,just listen classic or relaxing music.

Step 2.:When you have relaxed,then start to fantasy whatever you want… Like:If you play a classic,cool,original,without scary things game, or film,then,start to fantasy about it! 😉 BUT if you are a person that don’t likes or can’t fantasy, just don’t try it… ;( 😀 ;O 💜

Step 3.:Maybe,if you like,you can take your tea and your book and then in the time you read,you will fantasy the book story!Because everybody are fantasy their own pictures when they read books 💜

Well,now guys,just be in your own magical world! 😀

But first of all,can you make that i will wanted you to do? 🙂 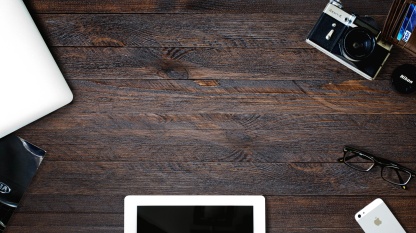 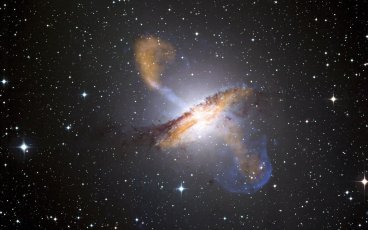 If you can’t fantasy,don’t worry.

By the way i hope you enjoyed my post! 😀

OK, today we will meet the big rocks or the mountains 🙂 We will see in this picture the beauty of the wild,the beautiful wild, we will can meet new creatures or to learn about different new things! You know, that if you go in the wild, and explore, then you will do something better then to stay in your home on the phone/tablet/computer? 😀

If you will go to adventure in the wild,then,you will need some very special items!

1.First of all, you will need something to eat,right?And that you will eat will be:it can be fruits,vegetables,water to drink,you can get with you meat and if you want, a juice 😀

2.You will need a camera,because if you go only one time,and you don’t have any cameras,how you will make  beautiful photos to share them with your family or with your friends? 🙂 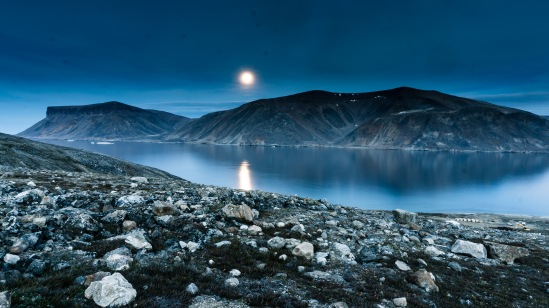 Today, we will go to the landscape 😉

And guys,don’t forget to have a nice day,no,better the BEST DAY EVER and good luck!

To see new places of the world,is the best think ever!!! Everybody knows that,and the most people,are exploring the world to have fun,to make photos for them or for theirs blogs,to do piknik,to explore and saw new animals,new creatures!!!And for more funny things to do! In the wild,you can make some animals,if you know how,to be friends!Happy friends,that will be cooler then to stay in your home on the computer,iphone, and on your tablet….. 🙂 And in the wild you can make silly things too,like to make things with the rocks are not very big,like that in the photo there! 🙂 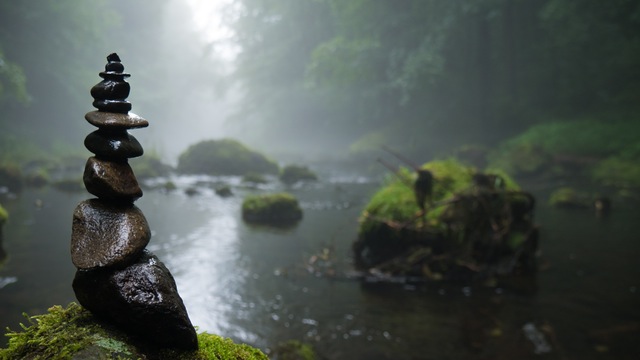 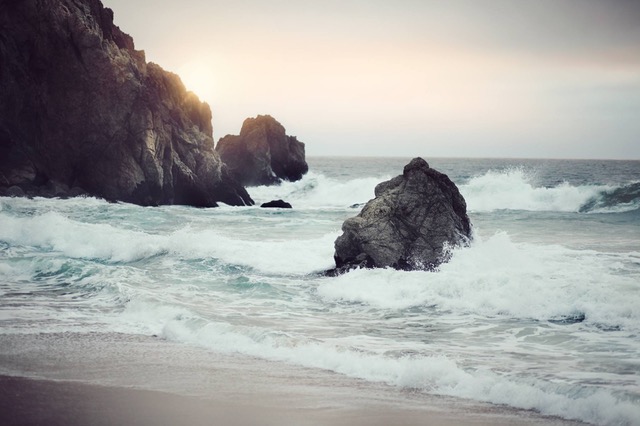 Have a nice day and happy Adventure!!!! 🙂 Draga

This post is from Mitza,is not mine but i’m happy to show the post from Mitza in my blog! 🙂 😉 😀 :O

In the age of baroque people started to like paintings of flowers. They thought that life would be similar to a flower, because it decays quickly, which is the concept of “vanitas”. This time you can see some red and crimson flowers from our garden.

Yellowstone is that place,ok i don’t travel in real in this place because i’m student and i know what to do alone in my home,my life,my universe and i’m going sometimes in the park to do gymnastic or to meet new friends.

Yellowstone is in that photo here you see, is something like forest and i like it very much,because is very beautiful this place.But you know what i think? Is time to explore new world in this photos! 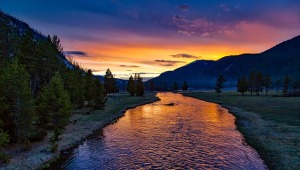 brown petals and a contrasting center.  and the description is pretty much unavoidable – a starburst.  three images… 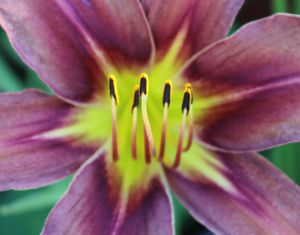 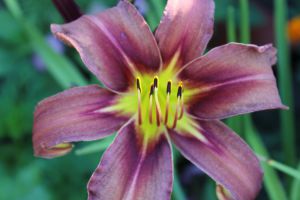 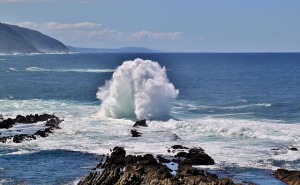 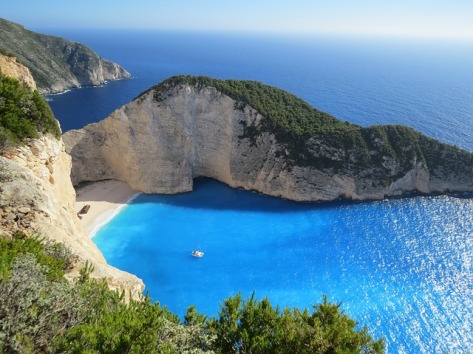